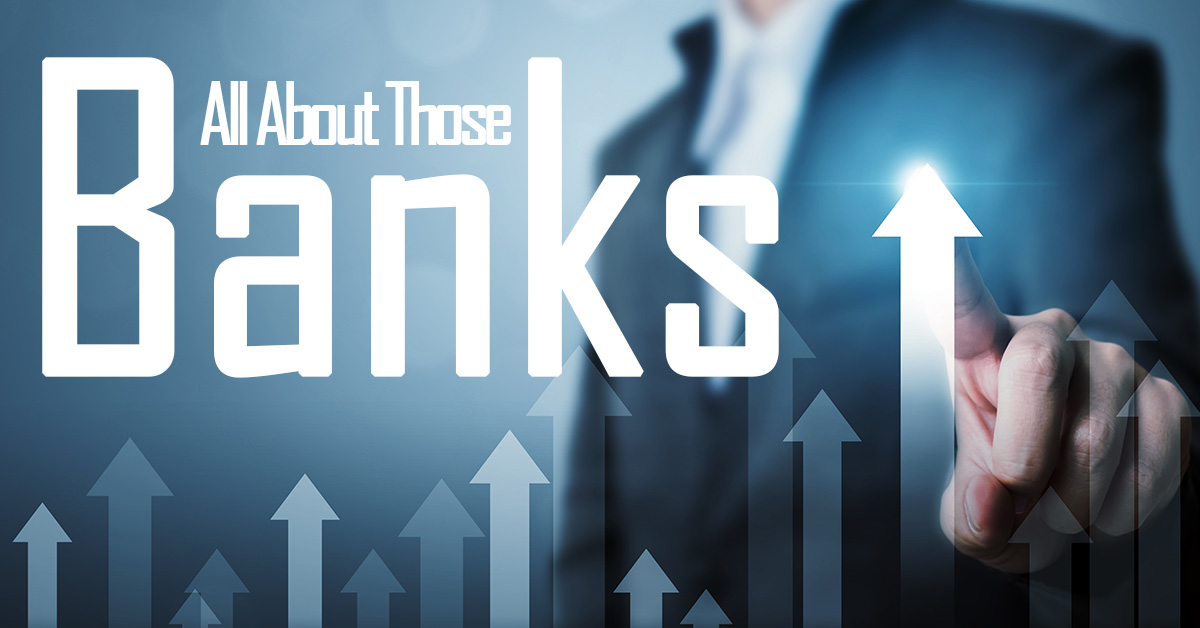 When was the last time you were inside a bank? For older Americans, trips to the bank were at least a weekly errand. Today, trips to the bank are rare, and some younger people have never set foot inside one. Between drive-thru’s, online banking and digital financial options, traditional bank buildings have become almost obsolete. That is almost. Here are some surprising facts and features you may not know about banks.

How Many Banks Are There?

In 2020, the FDIC insured about 4,400 commercial banks in the U.S. That is down from about 8,300 20 years earlier. For years, the largest four banks in the country have been Chase, Bank of America, Wells Fargo and Citi.

How Much Cash is in an Average Bank?

Have you ever wondered how much cash is actually inside your local bank? For security reasons, this is not a number commonly discussed but it is believed that smaller branch banks in less populated cities carry from $15,000 to $75,000 in cash. Larger banks in big cities may have hundreds of thousands of dollars in their vaults. A deposit or withdrawal in excess of $10,000 needs to be accompanied by an IRS cash transaction report form.

How Many Bank Robberies Occur Each Year?

The FBI estimates that there are between 3,000 and 4,000 bank robberies in the United States each year. That is about 10 each and every day. Of the total number of robberies that happen each year, only 1.4% are bank robberies. Most bank robberies occur on a Friday.

How Much is The Average Bank Robbery?

In the United States, the average bank robbery nets about $4,100. On the other hand, bank robberies in England result in an average theft of over $30,000. Both far exceed the net gain from robbing a convenience store, which results in an average take of under $700.

Who Was the Biggest Bank Robber of All Time?

It is said that former Iraqi President Saddam Hussein was the biggest bank robber of all time.

Do People Still Use Paper Checks?

The use of paper checks has reduced dramatically since the year 2000 when almost $43 billion in transactions were made by their use. That number dropped by 2/3rds by 2018, but today, billions of dollars are still written in paper checks each year. Just hopefully not by the person ahead of you in the grocery store checkout.

How Much Money is in the Average Bank Account?

When including checking, savings and money market accounts, the average account has about $5,300 in it today. That is interestingly close to the amount of credit card debt we carry. In 2021, credit card holders had an average debt on their cards of $5,668.

If you want to keep a closer eye on your money, start with a complete insurance review and price quote. We are qualified to review your home, auto, life and even business insurance, no matter who issued the original policy. The savings could be significant. Contact one of our independent insurance agents today for your no cost, no obligation review and price quote.