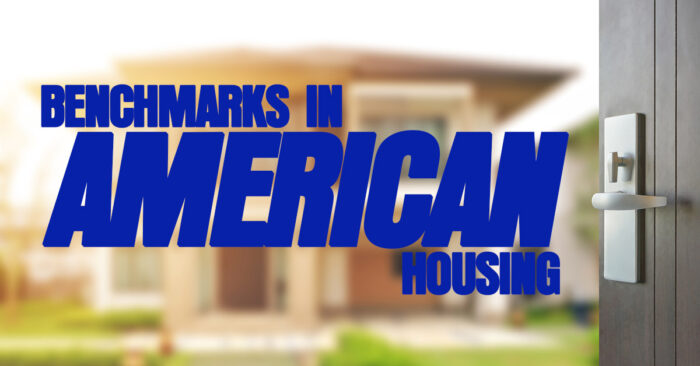 Changes in how we live often occur so slowly, we don’t notice them. Others, like smart homes seem to occur so quickly, that it is hard to keep up with them. Here is a look back at some of the more significant changes in how we have lived through the years.

Front lawns really weren’t much of a “thing” until after World War II. Before the war, it was common for the front of houses to have tall grass, flower or even vegetable gardens. It wasn’t until the 1940s that we began grooming our lawns. Today, (with the exception of the Southwest) homes without lawns are the rarity.

Electricity was first used mainly to provide light. In fact, many early electric companies, including Edison’s own was called an “illuminating” company. While Edison began supplying electric to homes in the 1800s, it would be another 50 years before electric use became widespread, replacing candles and gas lamps for illumination.

Early windows were small, provided little weather or sound insulation benefits and often “jammed” or otherwise became difficult to open. Today, homeowners can enjoy large windows that keep cold and hot air out, minimize outside noise and even provide greater security. Today’s windows are far superior to those made just 30 or 40 years ago.