Futuristic Movies with Dates in the Past 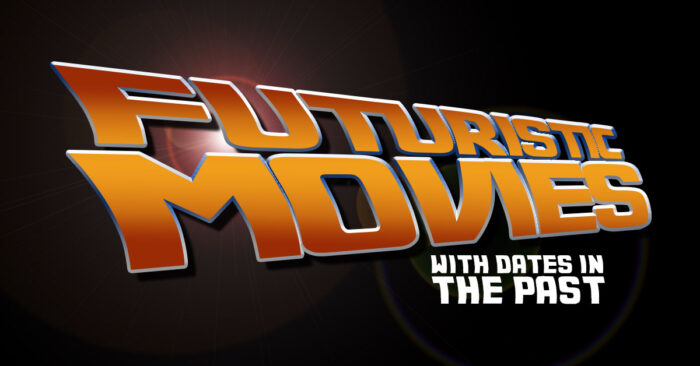 Futuristic Movies with Dates in the Past

If you are old enough, you can remember watching some movies that seemed like they were dated far into the future. Then there’s the realization that the dates they were set in have already come and gone! Here are some such movies with futuristic settings already in the past.

Based on a 1951 short story, Stanley Kubrick produced and directed this 1968 science fiction classic that was set, well, in 2001. It cost about $12 million to make and quickly made over $150 million at the box office. It also made us think, not only about life some thirty years later, but of evolution, man’s place in the universe and how a movie that was based on “everything” would, of course, include classical music and brilliant cinematography. Then there’s HAL 9000, the computer with all the answers. Things may not have worked out as in 2001: A Space Odyssey, but many of us have our own little HALS in our kitchens in the form of a Siri or Alexa.

Back to the Future

This 1985 science fiction film stars Christopher Lloyd and Michael J. Fox as somewhat unlikely partners in time travel. Set in Hill Valley, California, the film series eventually has Fox’s Marty McFly character traveling into the future to keep his own son from sabotaging the family’s future. They date they travel to October 21, 2015. The date was chosen by producers because, hypothetically, it could have been the date the Chicago Cubs would win a World Series, a crazy prediction when the film was made. They were almost right. The Cubs won the Series the following year on November 2nd.

This 1966 British film was based on Ray Bradbury’s dystopian novel written in 1953. The title refers to the temperature at which books would catch fire, a main theme in the movie. You see in this version of the future, books are not only banned but subject to public burning by fire departments on a new mission. It may be why to this day, many people will only pay cash for the books they buy. This futuristic film was set in…1999.

Will Smith stars in this 1997 motion picture about a post-apocalyptic New York. Makes you wonder why so many movies about the future are so dark. The producers were not only pessimistic, they were in a hurry. This 1997 movie was set in the period from 2009-2012.

Produced in 1991, this second of the series features Arnold Schwarzenegger as a cyborg, sent back to protect Sarah Connor’s son from yet another threat from the future. The movies special effects were worth the price of admission when it was released in 1991. They missed a bit on Judgement Day however, as the movie had it scheduled for August 29, 1997. They missed again in Terminator 3: Rise of the Machines which had bombs falling again in 2003.

Sometimes you just can’t complain when Hollywood gets it wrong. 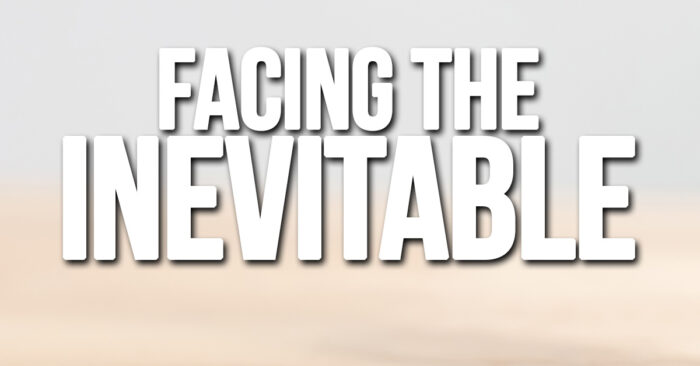 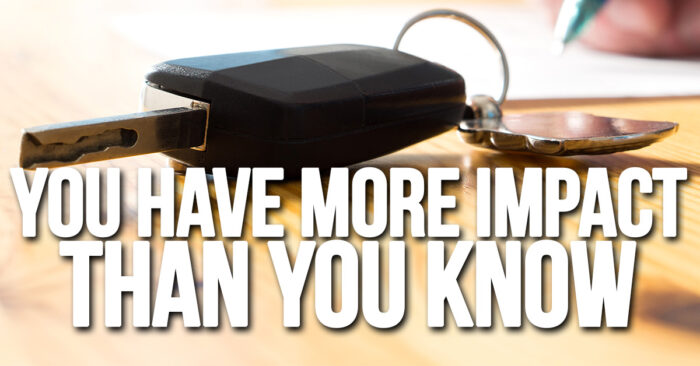 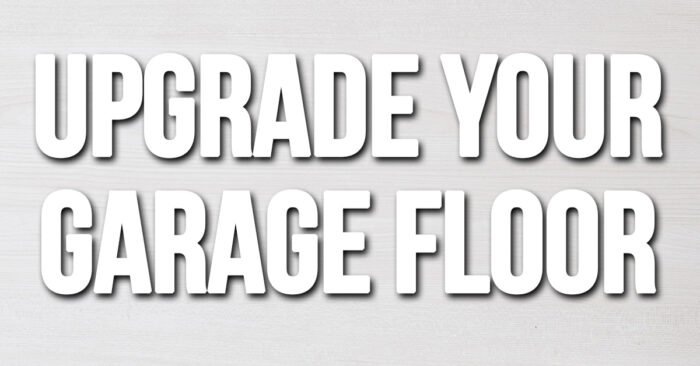