Where Are The Flying Cars? 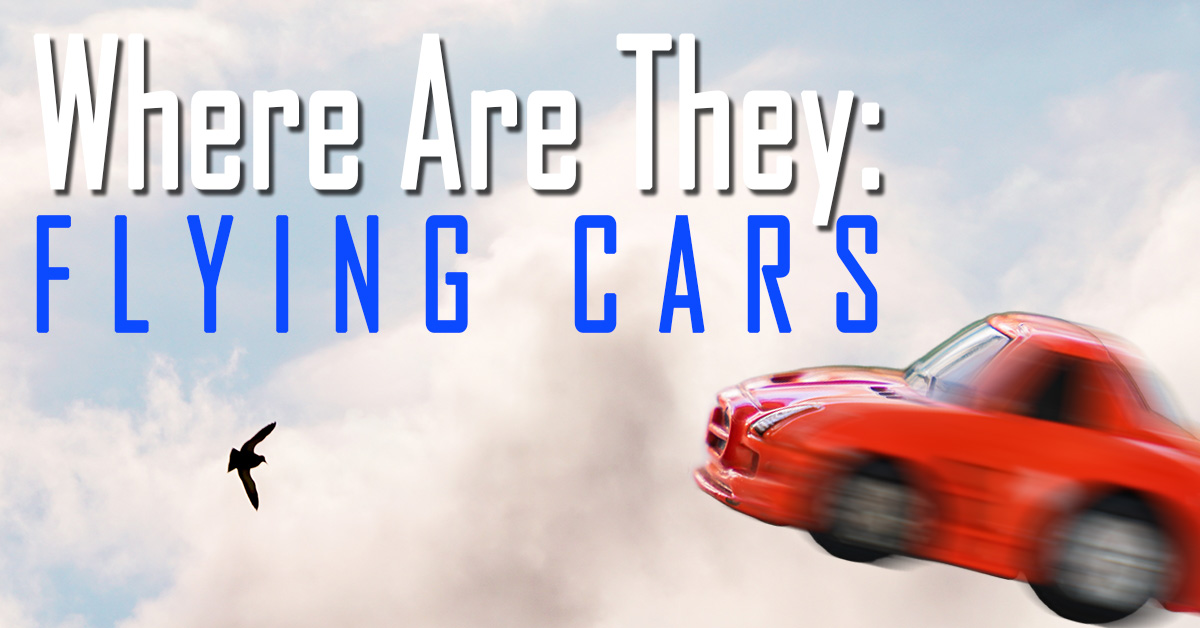 Where Are The Flying Cars?

If you grew up in a time when the future was depicted as including flying cars, don’t be disappointed. First, can you imagine the chaos that takes place on our roadways occurring above our heads? In addition, there are plenty of advancements being made as we speak that are already propelling cars into the future. Here are just a few.

Early automobiles were often described as being available in any color “as long as you wanted black.” Cars are now available in a wide selection of colors, but soon you may not have to choose a permanent color at all. Automakers are working on cars that can change colors at the whim of the driver. Early attempts are being made with white, gray, silver and blacks but could expand quickly.

Autonomous Cars with Seating “In the Round”

As we advance toward autonomous driving vehicles, interior changes will likely be made, like how passengers are seated. Car interiors could allow for seating in the round where passengers would face each other.

Some upscale model cars already include options like ambient lighting, interior “star” effects and panoramic roofs that can tint upon demand. This allows for an almost unlimited selection of interior environments to suit every mood.

Cars That “Talk” to Each Other

Cars that communicate with each other could help prevent accidents, relieve highly congested traffic and make better use of our time and roadways. This technology is well on its way, making use of GPS to guide drivers to less traveled roads during high traffic situations.

The End of Combustion Engines

There are plenty of reasons to cheer the end of the massive use of combustion engines in vehicles, and that seems to be on the horizon. Electric motor and battery storage technology is breaking new barriers with fewer limits on travel distances and improved speed and performance. Some classic car collectors are even replacing vintage engines with recycled electric motors and batteries.

So, where are the flying cars? For now, we’ll have to be satisfied with some pretty amazing improvements that don’t include leaving the ground.

If you are considering the purchase of a new car, or even just want to compare current automobile insurance rates, contact us. The choices you make now could impact your car insurance rates for years to come. Let us do the shopping for you. Connect with one of our independent auto insurance agents today.