Aggies and Sooners and Hoosiers…Oh, My! 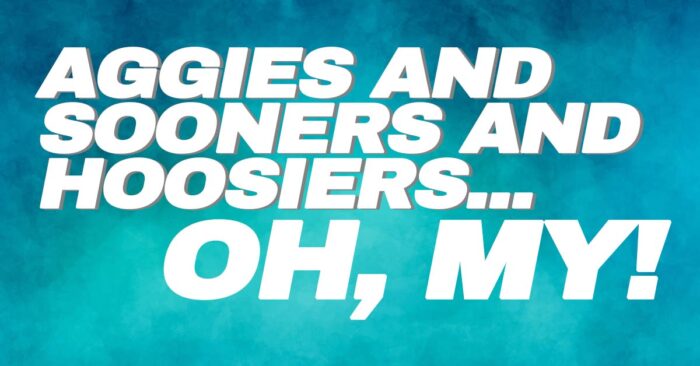 Aggies and Sooners and Hoosiers…Oh, My!

Most of us have a favorite college team whether it represents a state we once lived or if we attended school there. For the most part, the teams have nicknames and mascots that are straightforward. There are Tigers, Panthers, Wolverines and Gators. Even team names like the Thundering Herd, Hurricanes and Mountaineers are easy to figure out. There are, however, quite a few that may need some explanation. Here’s a look at some college team names you may be familiar with, but may not quite understand the origin.

Ohio State teams are named the Buckeyes after the abundance of Ohio Buckeye Trees in the state. The trees produce a rounded nut, and are so named because they look like the eyes of a deer…or “buck eyes.”

The name for the Texas A&M athletic teams comes from the abbreviation of the word agriculture because the school was founded as an Agricultural and Mechanical school (A&M)l.

While the exact origin is not known, the name Hoosier first appeared in print in 1832. Some say it was the result of surveyors mapping the land, frequently asking “whose here?” at cabins that dotted the landscape. Another attributes the name to a contractor by the name of Samuel Hoosier who preferred hiring workers from Indiana as opposed to nearby Kentucky.

This nickname comes from the people who entered the unassigned lands of the Oklahoma District in 1889 before others, giving them an advantage to settle on the land. Rather than cheaters they were seen as “motivated”.

Initially, North Carolina was a major producer of turpentine, rosin and tar. Calling someone from North Carolina a tar heel or rosin heel referred to them as someone who worked in one of those lowly trades. In the Civil War, however, soldiers from the state began referring to themselves as tar heels with a sense of pride. This turned the name from a negative to a positive.

The University of Maryland teams are named after the state reptile, the Diamondback Terrapin…a turtle. One has to admit that terrapin does sound a bit more threatening than turtle.

The University of Utah teams are known as the Utes for the American Indian tribe that inhabited the lands. Ute Indians once did battle with early Mormons who settled the area. Today, there are about 3,300 official members of the Ute Tribe.

We may not have all the answers when it comes to college nicknames, but we are very well qualified to help you with your automobile, homeowners, life and business insurance. Contact us for a free quote from one of our independent insurance agents today. 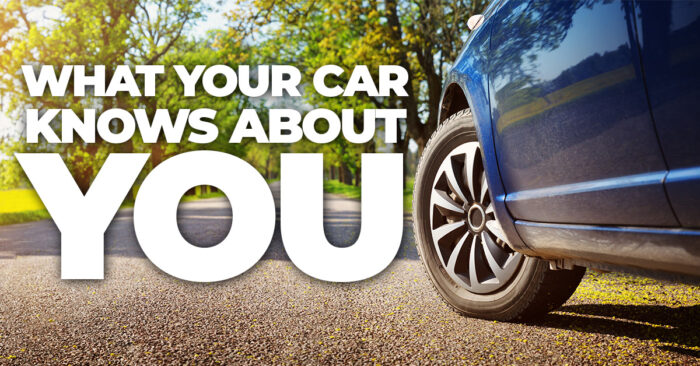 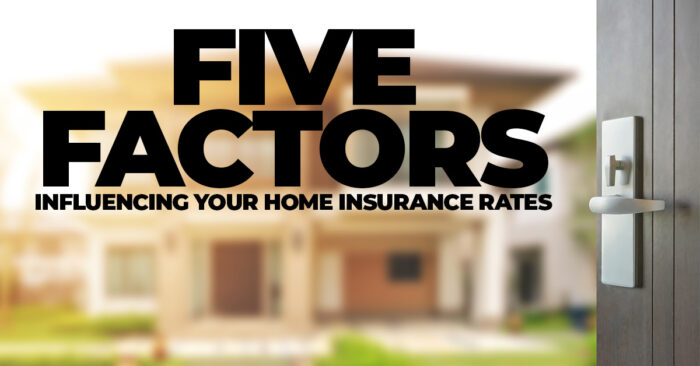 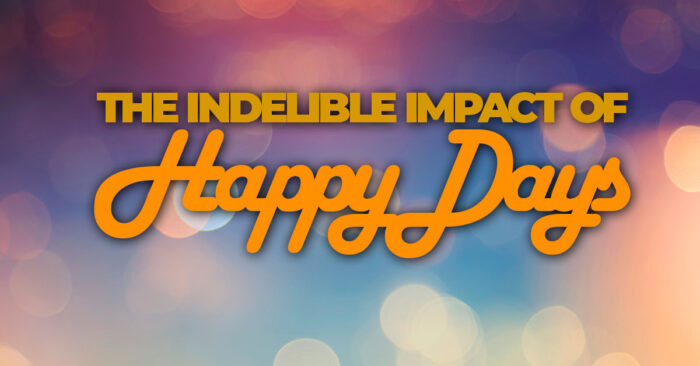 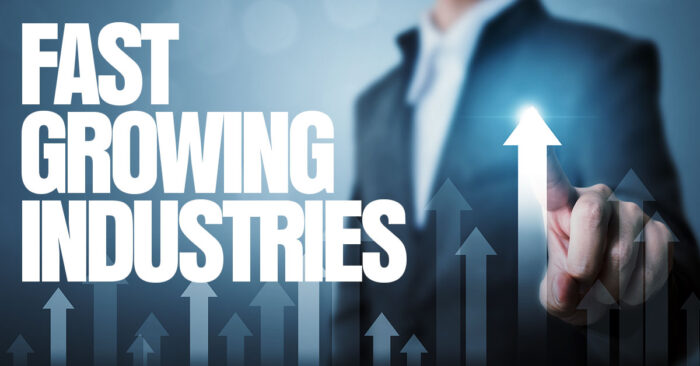