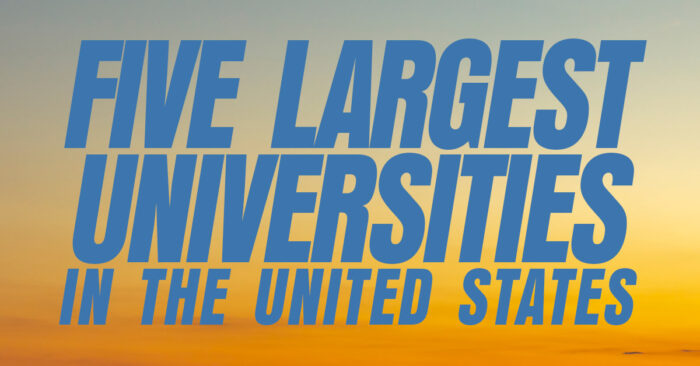 You may be able to name some of the colleges with traditionally the best football teams (Alabama, Clemson, Ohio State) or the ones known for their academics (Harvard, Yale, MIT) but could you list some of the public universities with the largest student populations in the country? Would you believe that list includes three from the State of Florida? Here is a look at the five public colleges in the country based on student size in the 2019-2020 school year.

Needless to say, it would make sense that these schools also have large alumni associations. By all means, school size isn’t necessarily a factor in determining the quality of education, but it can make it easier to meet more people.

Is Your Advertising Sharp and In Focus? 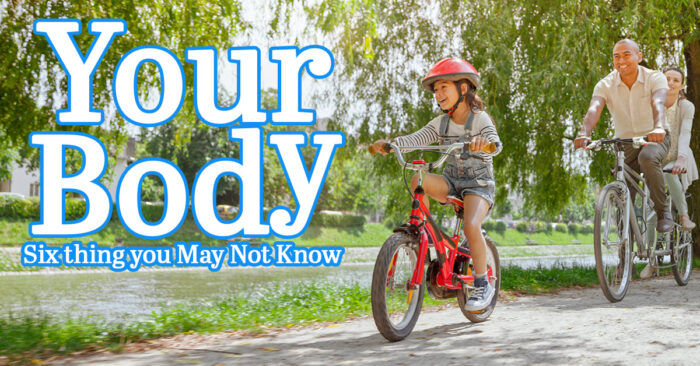