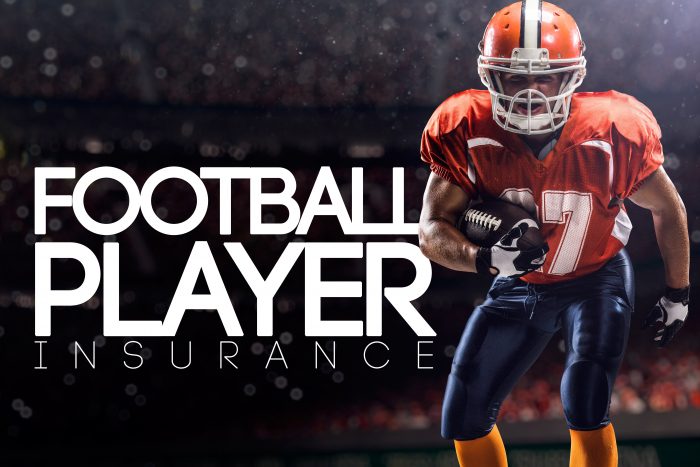 It’s football season. How many of you go absolutely crazy about football?

It’s common that groups of people gather together in a household to celebrate football. With tons of snacks, beer, and loud speakers. I’ll bet you can hear the sound of the crowd roaring during a football game while reading this now.

Football may be exciting for you to watch, but it’s dangerous for the players. Maybe that has something to do with football players getting paid so much–up to nearly $124,000 per game. The dangers come from the key part of the game: tackling. A collision between two (roughly) 300-pound men can be traumatic.

A football team is successful because of the valuable players that make up the team. Each player holds significant value in the way the game is played. Each player has a specific talent that shines on the rest of the team, resulting in a win. So, how does an injury of one of these players affect the game?

This game can result in numerous injuries. Insurance comes in hand when something goes wrong.

There is also liability coverage should a player injure another person.

Because football players are worth so much money, the insurance policies are usually for millions of dollars. Typically, the cost of insurance will be $10,000 per $1M of coverage.

What People Fib About on Life Insurance Applications

What Is a Life Worth?

How Long Will You Live?

What People Fib About on Life Insurance Applications

What Is a Life Worth?

There are Many Ways to Evaluate What a Life Is Worth

Car Insurance Companies Differ and So Do Their Rates