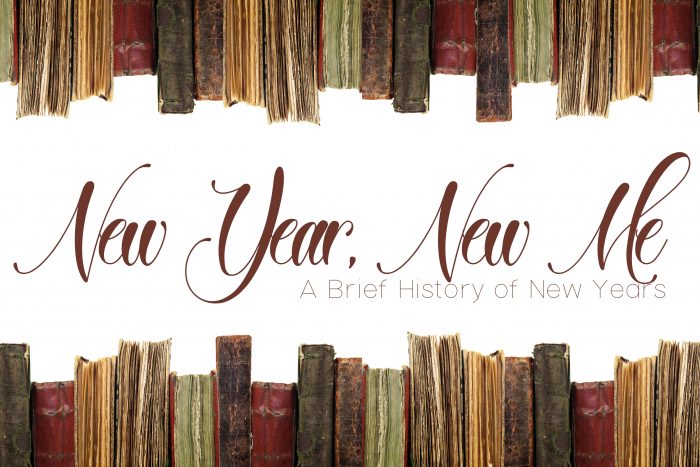 The New Year brings the feeling of a new beginning. It’s refreshing to be in the mindset of having a fresh start. We have the chance to shake off what has happened in the past 365 days, setting new intentions and goals. New Years can also be a celebration of the year’s accomplishments; cheers to another year of progression.

The definition of resolution based on Google’s dictionary is, 1. “A firm decision to do or to not do something,” or, 2. “The action of solving a problem.” The excitement leading up to the New Year brings on feelings of motivation and desire for change; for things to get better. We come to terms with that which is not serving our greater good, and focus on solutions. We come to terms with ourselves, and our own personal habits that we wish to break, or make. Do you want to improve on your health and eating habits? Do you wish to cut back on your coffee intake? Do you wish to meet a specific financial goal in a certain time frame? Resolutions can be a number of things, but the best part is that motivation to be better.

We have been making New Years Resolutions for as long as we can remember. But where did it stem from, and how did the idea progress to what it is today?

Taking it back 4,000 years to ancient Babylon. “New Years” was celebrated during the time of the Spring Equinox, when the Spring harvest came in. The festival, called Atiku, lasted 12 days. It was a religious ceremony, where Babylonians affirmed their covenant with their gods. During this time, there was a celebration for the crowning of a new King, or Babylonians affirmed their loyalty to their current King.

Hundreds of years following the Babylonians, Romans had similar traditions. In March, ancient Romans held ceremonies to swear an oath of loyalty to their Emperor. When Julius Caesar came into power as Emperor in Rome, he changed the calendar, making the New Year January 1st. The first half of the day was spent taking oaths for future leaders, and the second half of the day was a social celebrations. Romans would gift each other things like honey, to wish others a “sweet new year”.

Fun fact: The name “January” comes from a Roman god named Janus. The spirit of the two-faced god lived in arches and doorways. Romans believed that this symbolized looking at the previous year, and into the coming year.

Early Christians spent their New Years reviewing their sin and vowing to improve themselves in the coming year. In 1740, the founder of Methodism, named John Wesley, created what was called the Covenant Renewal Service. The service took place on New Years Eve and New Years Day, and was spent praying, singing, and reading Scriptures.

From making promises to gods and renewing oaths to political/military leaders, to the modern tradition of self-improvement resolutions, New Years has been celebrated for ages.

This New Year’s, how will you choose to improve your life?

Tips for Enjoying a Beach Day

4 of the Cheapest Ways to Improve Your Home 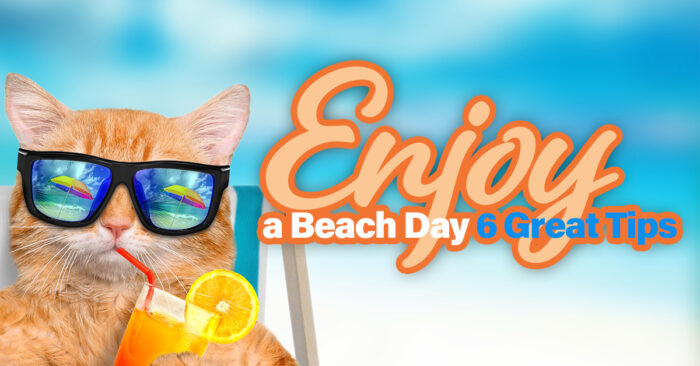 Tips for Enjoying a Beach Day

That Fine Line Between Preparation and Over Packing 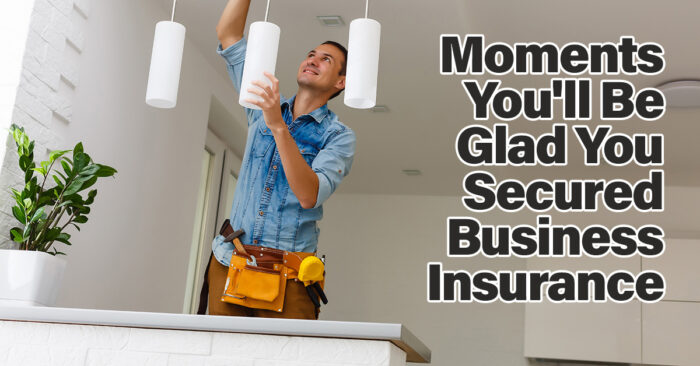 A Customer Slip and Fall, Employee Mistake and Other Times You’ll Say “Whew” 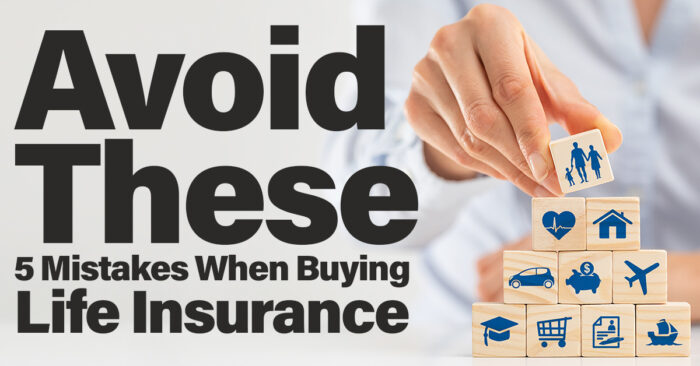 Each of these Missteps Can Be Costly 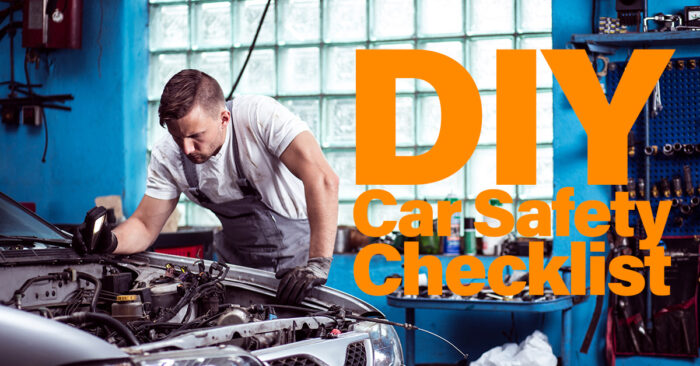 Make Your Travels Just a Bit Safer with these Tips 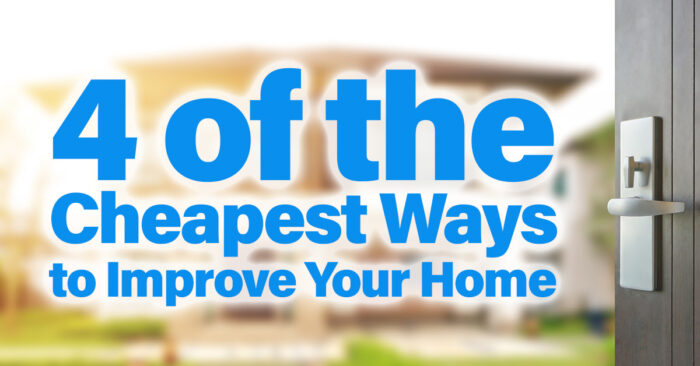 4 of the Cheapest Ways to Improve Your Home

Great Ways to Improve Your Home on a Budget